How long should the work week be? This question has been answered differently at different times.

In most countries today, a 40-hour workweek is also considered the standard. Some work slightly less, like the Netherlands (30 hours), some work more than 40 (Greece). In Asian countries, overtime is considered the norm and a measure of success. 60-72 hours of work in Japan and China, for example, is the accepted norm.

Moreover, with the flourishing of the Chinese economy, the idea of working 12 hours a day, 6 days a week, is being introduced into the minds of the citizens. It is actively promoted by Jack Ma and billionaires like him, whose fortune is built on such gigantic overwork.

Another billionaire Carlos Slim of Mexico is more generous. He believes that one should work 3 days a week, but 11 hours at a time, and retire after age 70.

But fortunately, it’s not all that bad, and there are many proponents of other, more human approaches.

Let’s see what ideas there are in the world today.

In Spain, a pilot project is being developed to implement a 4-day or 32-hour work week while keeping employees’ salaries. This could improve their health, reduce the burden on the environment and increase productivity. The experiment is planned for 3 years and 50 million euros are allocated for it.

Unilever has already introduced a 4-day work week in New Zealand as an experiment, which should last one year. It should be noted that it has no production in this country, but only sales and marketing departments.

In 2019, Microsoft already conducted a similar experiment in Japan, which resulted in a 40% increase in productivity. Why it wasn’t continued remains questionable.

But the attempt to introduce a 4-day week by Treehouse, an online platform offering virtual classes to teach programming, was unsuccessful.

The idea of introducing a 4-day work week with a 6-hour workday in Finland was suggested in the discussion by the country’s Prime Minister, Sanna Marin, 34, but she later officially rejected it.

Stefan Arstol of the American company Tower Paddle Boards limited his employees to 5 hours a day with a 5-day week. Turns out a 5-hour workday is just as productive as an 8-hour workday. And employees feel much more satisfied with life and work.

German businessman Lasse Rheingans of Rheingans Digital Enabler also introduced a 5-hour workday with pay and vacation. He set the main condition for the reduction as the fulfillment of the weekly plan. The employees fully justified the hopes of their manager, showing excellent work results.

The founder of another American company from San Francisco, Sahil Lavigne, does not set any time limits for his employees at all. He has no office, no meetings, no deadlines, and no staff. Despite this, his company Gumroad is growing 85% a year. The company’s lead programmer, Daniel Vassallo, earns $120,000 a year while working no more than 2 hours a day or 10 hours a week.

The city of Gotheburg in Sweden is already experimenting with a 6-hour workday and a 5-day week. And for 30 hours a week, employees in nursing homes, hospitals, factories and other institutions have already shown much greater job satisfaction and high results. They now work less but more efficiently.

But the most shocking suggestion was once made by the American entrepreneur Timothy Ferris, who published his bestselling book, “The 4-Hour Work Week.” It was aimed more at businessmen than ordinary employees, but the title itself provoked a heated debate in society and called into question the need to work long and hard in order to live happily and prosper.

Until the end of the 19th century in Russia, for example, working time was not regulated in any way and could be up to 16 hours a day. There were no days off or vacations for the working people or peasants.

The 20th century also witnessed active work of the workers associations which resulted in the reduction of the working day at the Morozov manufactory to 11,5 hours for the first time, and to 10 hours for women and children during the six-day week.

After the October Revolution a significant step forward was made by the decree “On the eight-hour working day.”

In the 1930s, there was a move to a 7-hour day, but during the Second World War and afterwards, the workday returned to 8 hours.

In the 1960s, the workday was again reduced to 7 hours with a 6-day week, and then a 5-day week was introduced, with a total of 42 hours. It was further reduced to 40 hours, but there were no other significant changes to the workweek.

Today it remains the same – a 5-day week with 8 hours for normal production and 7 hours for hazardous production.

The most interesting thing is that in the Soviet Union the proposal to gradually move to a 6-hour and then to a 5-hour 5-day workday was put forward by Joseph Stalin. He believed it would raise the cultural level and allow for more family and children’s education. Seeing the good life provided, over time workers in other countries might also stage a peaceful revolution to embrace the ideas of socialism.

But the idea of introducing a four-day week was put forward in 2019 at the 108th session of the International Labor Organization in Geneva by Dmitry Medvedev. In his opinion, this will help avoid chronic fatigue and stress, and increase labor productivity.

Now the Labor Ministry is preparing an experiment with a 4-day workday for 266 small and medium-sized businesses in 30 regions under the national program to increase labor productivity. An experiment is also possible in the structures of state administration.

Such ideas to reduce the work week in Russia cause enormous resistance from employers and receive full support from trade unions.

So how much should one work?

To answer this question, we suggest doing a not serious completely non-scientific study based on the above information. Let’s take all the proposed options and derive the arithmetic mean^

The arithmetic average is 20 hours. This is slightly more than what is offered by the International Project – the Creative Society, viz: 4 days of 4 hours, that is, a maximum of 16 hours per week. This will allow you to spread your workload evenly throughout the week, not to get tired, to feel happy and in demand, and to devote enough time to your family and self-development. 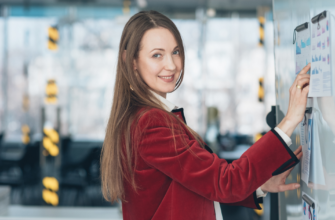 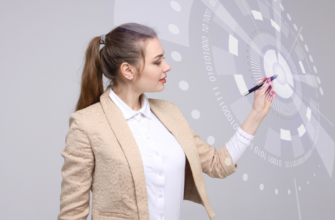 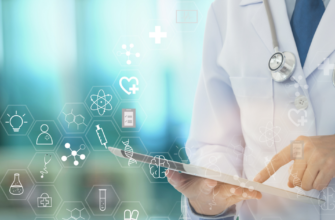 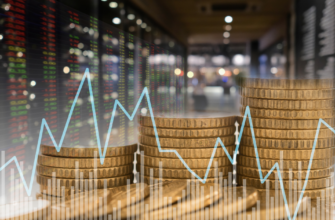 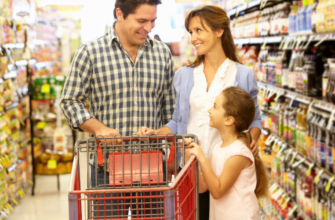 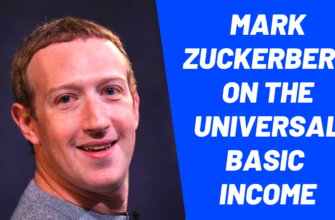 Mark Zuckerberg on the Universal Basic Income
Hello! The year 2017 was rich with statements from
053 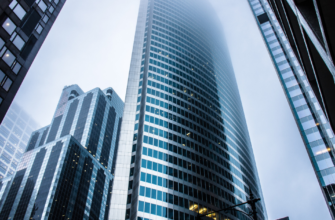 Universal Basic Income in the USA
Social movement and implementation The U.
0420
This website uses cookies to improve user experience. By continuing to use the site, you consent to the use of cookies.